The worst parts of the pandemic appear to be over and sports are gradually returning to normalcy. Games are being played in front of packed venues and there is more than enough live sports programming to satisfy any fan’s appetite. But there have been and will be lasting effects of 2020 for the sports industry — new platforms, new fan behaviors, new opportunities and necessities. These themes permeated much of the conversation at the 2021 Hashtag Sports Virtual Conference this past June, one of many great industry events that Hashtag Sports holds.

I recommend you check out all the panels (they’re available on demand). You’ll digest some thought-provoking ideas and key learnings from the panels — here I present some of mine in the following 20 nuggets:

There are far more nuggets of insight from the Hashtag Sports Virtual Conference that I could not get close to covering in the short list above. I recommend you check out the on-demand videos for further enlightenment.

If there’s one thing sports business professionals can count on, it’s that the engagement and activation strategies that prevail today won’t be the same next year, perhaps even next week. While we must follow the money and the metrics oftentimes, it’s important to never stop asking questions. To tackle challenges, to question the meaningfulness of the best and the worst ‘results’, to never get complacent, and to follow our instinct as fans at heart.

The sports and social media world is not afraid of change. The social platforms and the sports industry as a whole are constantly evolving, but it’s been a few years since something really transformational has happened in the biz.

After hearing several industry leaders discuss their strategies, insights, and observations about the current state of the sports business, social media, sponsorship, and fan engagement at the recent Hashtag Sports conference, it seems there could be paradigm changes coming out of the stay-at-home period from the pandemic.

Many athletes have seen the light of social media, corporate partnerships have been reimagined in a world without games, everybody has taken a closer look at esports, the social platforms themselves were utilized in different ways, and all the digital and social engagement has only reinforced the pathways of data collection to personalization.

The past few months have felt like a year passing and the sports industry has evolved at a similar rate. Thanks to Hashtag Sports for putting on a great event! Subscribe to their newsletter, follow them on social media, and attend their future events. 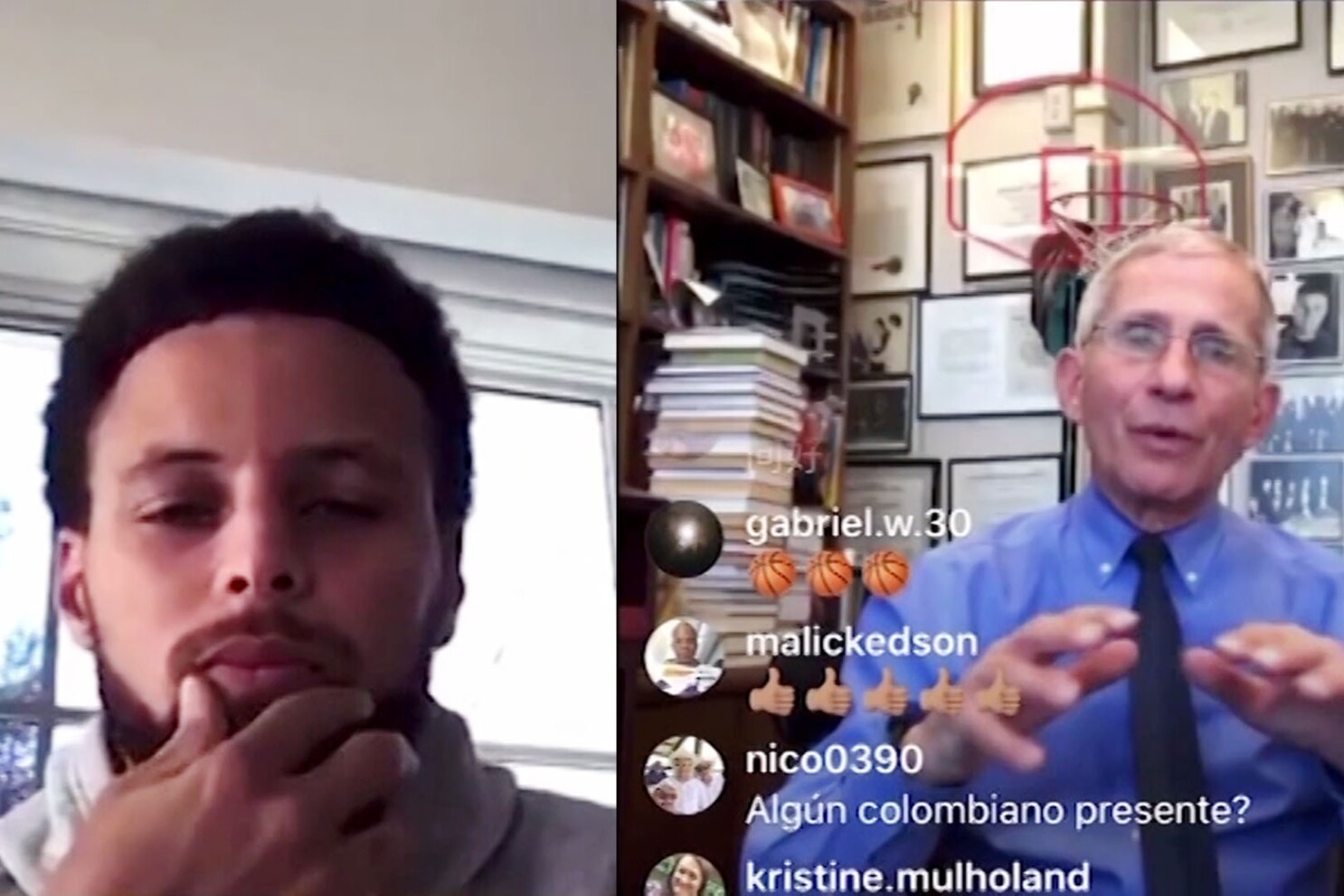