We can never have enough content. We always want another sick graphic, a GIF, a video, and we need it in specs for this platform and that platform. And we need it all ASAP.

But producing content takes time and it takes talent. Whether an organization is all in-house, all outsourced, or a combination, content needs must be thoughtfully determined. Because if you try to grind a creative team into the ground, the work will suffer and the dreaded ‘B’ word in social media and sports will rear its ugly head – you know it: burnout.

Strategy and planning are the keys to maintaining the sanity of the creative team while still having an effective, engaging, and impressive digital presence. This is the mindset that Josh Wetzel, Digital Media Specialist for Auburn Athletics, has learned and practiced in his role with the Tigers. It’s not about content for content’s sake – it’s thoughtfully figuring out the best solution for every content need in Athletics. Don’t ask for a graphic if a photo will be better, don’t write a brief for a bunch of new GIFs when you have templates that can be put to use. Starting out in Sports Information, where more stats, nuggets, articles, and game notes were always better, Wetzel had to learn the economy that comes with content in college athletics, and digital/social, in general.

“Figuring out a way to balance the content to where it doesn’t burn them out – that was a big learning curve for me because, coming as a SID, I just wanted content, content, content,” said Wetzel, who served in the military before attending Auburn first as a student before later coming back to work there full-time. “And I wasn’t taking into account what it was doing to my creators. That can create a lot of burnout really fast…I really had to learn that lesson…” 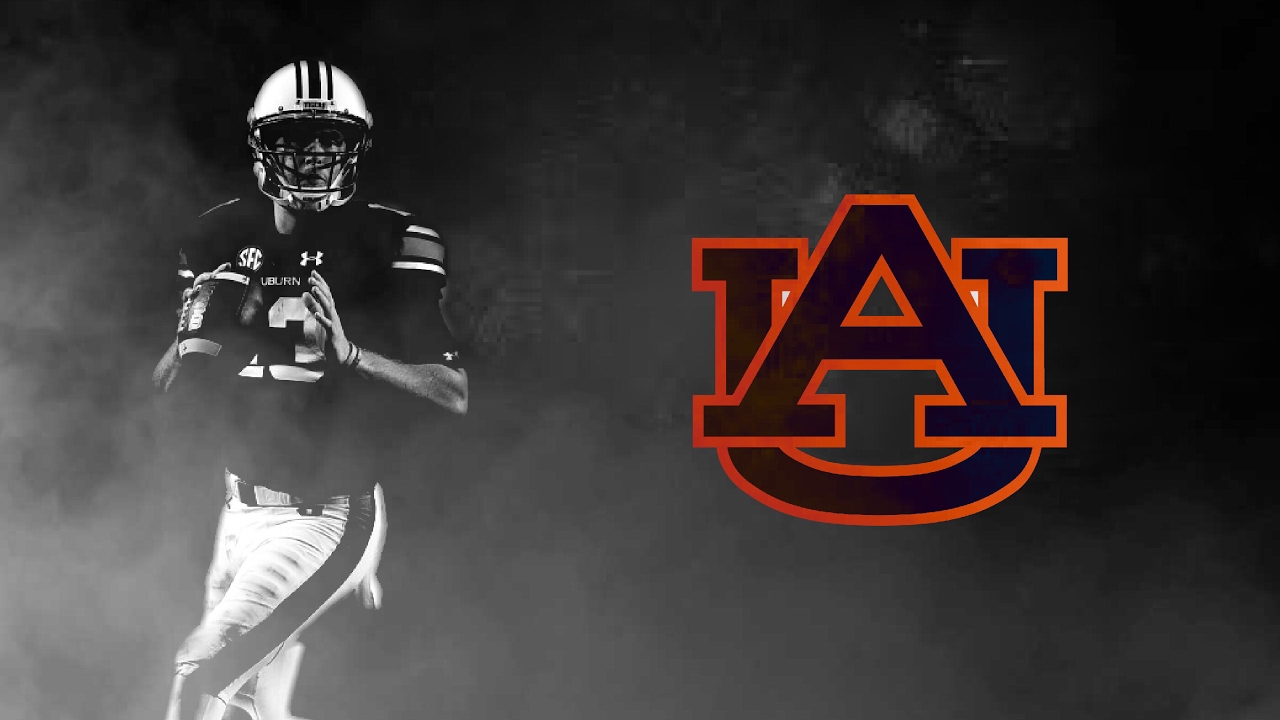 It’s further complicated by the sheer tonnage of sports in which Auburn competes – all with varying scale, schedules, and needs. They all compete for the singular Auburn Tigers brand (War Eagle!) and they all want to be churning out content constantly. Every school manages their content in their own way – some will centralized content creators, some with armies of students to help, some in which SIDs or student athletes have talents to help out, and many more variations.

But wait, there’s more. Throw in the marketing elements – selling tickets to revenue sports and driving attendance at all sports, driving donations, media relations, putting on the events/games themselves, running digital marketing, managing operations, and, yes, creating and managing content. Before your head explodes, hear how Wetzel and Auburn keeps track of it all and assures every sport is firing on all cylinders. They use what Wetzel called a ‘pod’ system. Let him explain:

“Every team has a pod and in that pod there’s a graphic designer, a videographer, a digital media representative…a marketing representative, a team representative – we all have meetings weekly and we discuss what’s going to happen,” Wetzel described.

“Specifically with basketball (for which Josh serves as the digital media rep), we’ll get together (and discuss) things coming up, things we want to highlight throughout the week…how do we best visually represent that? I have a really good relationship with my graphic designer and videographer – I’ll bounce ideas off them…’What’s going to best tell the story in this situation’? Every team kind of has that.”

It’s an understatement to say digital and social media now have a place at the table. Everyone from the recruits of tomorrow to the Athletic Director to the President of the University have a stake in what goes out on the Auburn Tigers social media channels. Particularly sport-by-sport, the head coach often leads the way, however, at many schools. It remains not too uncommon for some coaches to completely (and naively) eschew social media, deeming it more trouble than it’s worth.

That’s not the case for Auburn and the teams with which Wetzel works. Talking specifically about Men’s Basketball, one of the most competitively successful of Auburn’s revenue sports in 2018-19, Wetzel described a dream situation – one in which the head coach gives them leeway to tell a positive story of the team, and appreciates the value of what they produce. When the coaches buy in, when they recognize the power of the platforms – well, that’s music to the ears of the digital and social media teams.

“With social media being a big part of recruiting – we’re involved with the staff…they kind of give us some leeway for what we need do, and they may give us some things they’d like us to push to drive the narrative,” explained Wetzel, who was right in the trenches on the digital side as Pearl and the men’s basketball team made a run to the Final Four. “It’s just been awesome to work for [head coach] Bruce Pearl…He really appreciates everything everybody does… A little thankfulness goes a long way and Bruce Pearl does a great job of showing his appreciation for his support staff.”

Sure, it’s easy to welcome the video and content team with open arms when you’re having perhaps the best season in the history of the program. But it’s the access and trust permitted by Pearl that helps Auburn’s digital team make magic, and drives deep connections with fans. If they avoided the melancholy moments and only captured and shared the wins, if they didn’t share the emotion and desire of the players, it diminishes how much the fans feel and how much they ultimately care. By the end of their magical March Madness run, Wetzel could look back knowing fans went on that emotional roller coaster ride with them, and that’s what kept those ties stronger than ever and will create an everlasting bond to the Tigers. Wetzel gives an example to underscore this mindset:

“Like, when we lost by 30-something points at Kentucky, Coach Pearl let us in the locker room postgame, and we put out a video from that moment,” Wetzel recounted to me. “We want to show those hard moments – that’s something a lot of teams don’t do, they don’t show the hard moments, so their fans kind of rise and fall with the momentum.

“If you can bring in those hard moments, it humanizes everybody and everybody feels like they’re actually on a ride. We established that relationship through the season, so when we were in the locker room postgame after (the SEC Championship), that was normal and that’s great.”

In the end, it’s all about making your fans feel like they’re part of the story, getting them to buy in and invest emotionally. That’s the North Star that can guide the economy necessary in content strategies and lead to the ultimate goal, as Wetzel stated, to ‘visually represent’ the brand, the team, the story, the moment.

Every piece of content that fills your feeds takes preparation, thought, strategy, and planning. All of that content is created for a reason and the way it looks and feels, and the message it conveys – that’s all done intentionally, too. Wetzel is living these decisions every day, guiding strategy by that guiding beacon – to expand and strengthen the Auburn brand, to widen and deepen the connection with fans and keep them screaming ‘War Eagle’ with all their heart.

LISTEN TO MY FULL CONVERSATION WITH JOSH WETZEL